FILLMORE, NEW YORK, August 6, 2015 – This year marks the 70th anniversary of the founding of the Hungarian Scout Association in Exteris.  The milestone is being commemorated with a Hungarian Scout Jamboree from August 6-16 at the Sik Sandor Hungarian Scout Camp in Fillmore, New York. More than 700 girl and boy scouts are attending from North and South America, Western Europe, Australia and Asia; representatives from its sister Hungarian scout associations in Hungary, Romania, Slovakia, Serbia and Ukraine are also in attendance.

The Hungarian Scout Association in Exteris traces its roots to the displaced persons (DP) camps, which were organized in Germany and Austria at the end of World War II to house the thousands of Hungarians fleeing the “iron curtain” that was descending between the Soviet bloc and the rest of Europe.  Fortunately, there were intrepid young men and women among the refugees who had been leaders in Hungarian scouting before the Communist authorities banned scouting in Hungary.  These young leaders began to organize troops and conducted leadership training for the young Hungarians in the DP camps, with the hope that when they left the camps for new homes abroad, they would take the seeds of Hungarian scouting with them.

Fast-forward 70 years: the Iron Curtain and the Soviet Union can be found only in history books, but Hungarian scouting continues to thrive around the world, in virtually every city with a sizeable Hungarian population.  From Buenos Aires to Berlin, New York to Sydney and Calgary to Caracas, the seedlings lovingly fostered in those displaced persons camps have grown into vibrant troops many thousands of miles from Hungary.  And not only did Hungarian scouting take root in Western Europe, the Americas and Australia, but in 1989, after the fall of Communism, it was the Hungarian scouts who had existed “in exile” for 45 years who reintroduced scouting to Hungary and to all the ethnic Hungarian enclaves of the Carpathian Basin.

Much has changed in the last 70 years.  The Association’s members are no longer immigrants, but rather second and third generation Hungarians who are entirely at home in the countries that welcomed their grandparents.  One ideal that remains is the commitment the Association made in 1945: preparing young people of Hungarian descent for lives enriched by an appreciation of their cultural heritage, while being upstanding citizens in the USA and the other countries from which they come. 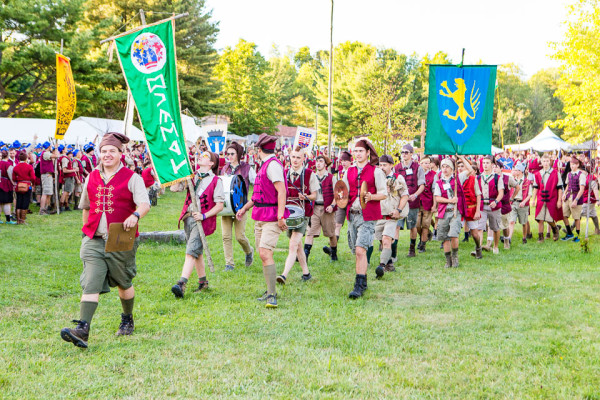 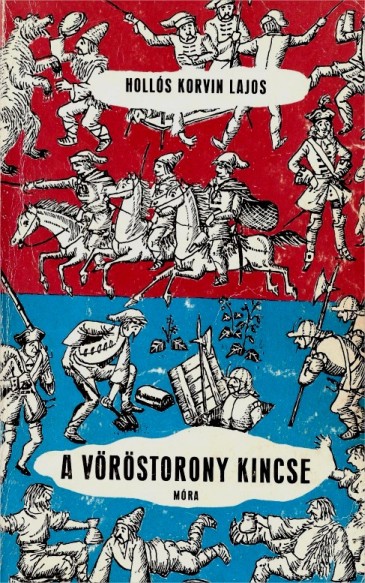 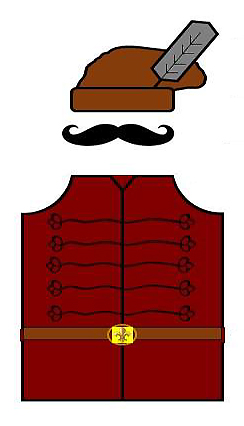 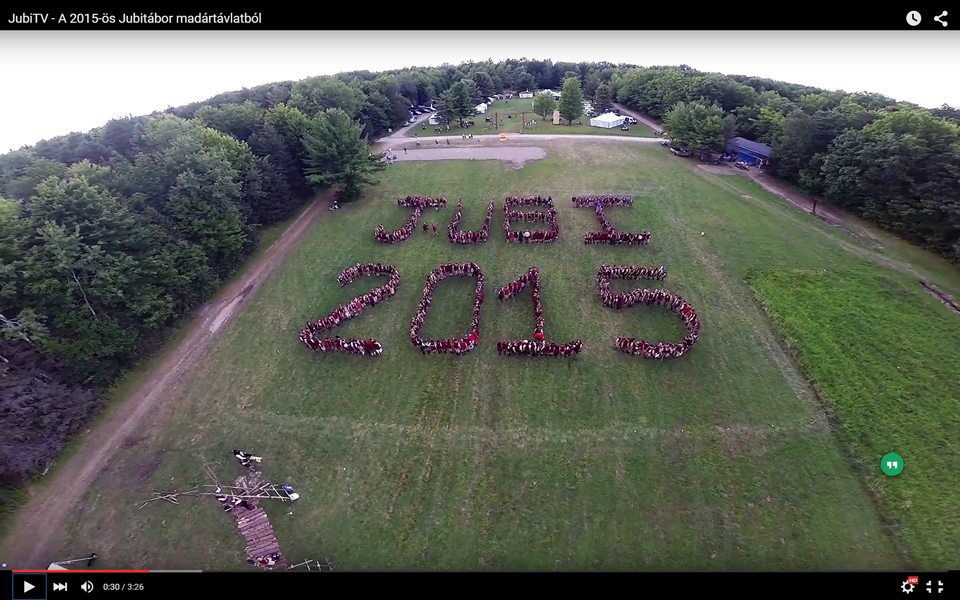 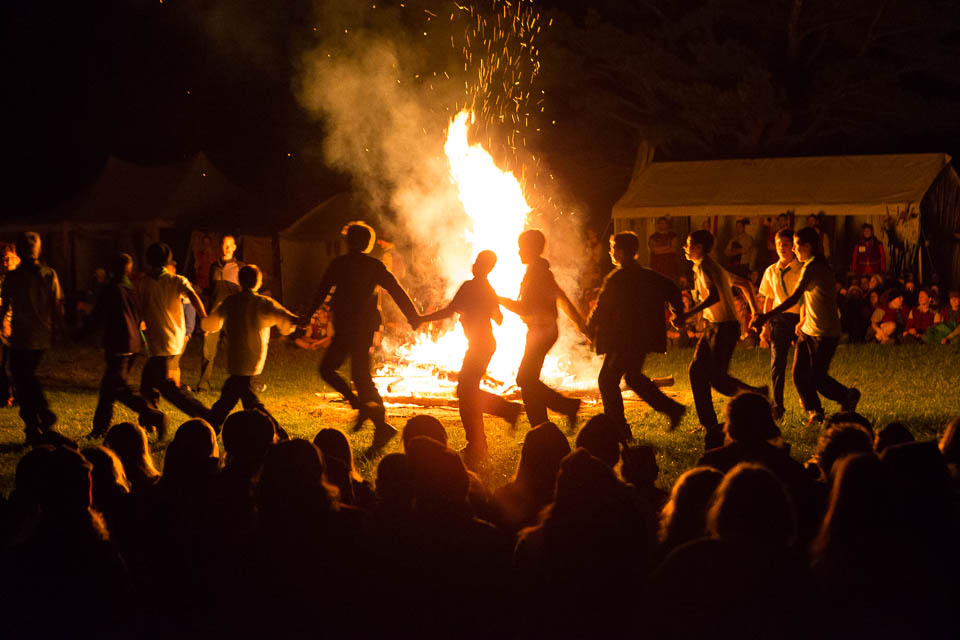